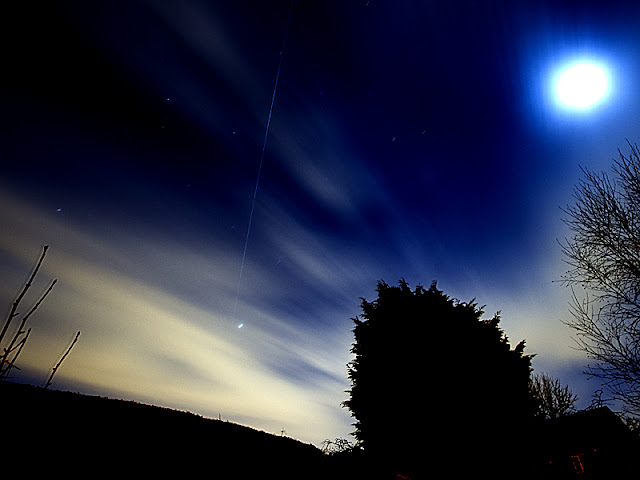 Here it is photographed above a cloudy sky in West London at 17:12 UTC  21/12/2012
It's path was captured as it transited West to East. The Moon is seen to the top right and
the track crosses the constellation of Purseus before appearing to pass the planet Jupiter.
The stella objects are trails rather than points of light due to the two minute exposure.

The ISS orbits the earth 15.5 times a day at an average speed of 27,700 kph.
at an average altitude of 350 km. The track is over a different place each orbit. 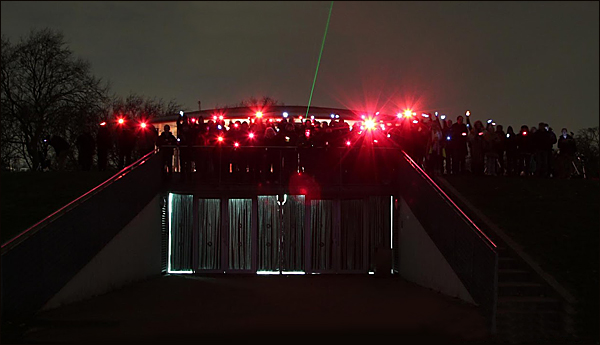 Patrick Moore died on 9th December 2012
An all rounder in every sense of the word, amateur astronomer, writer, cricketer,
golfer, chess player, xylophone player, composer and pianist. Above all it was
as a great populariser of astronomy. Countless people became interested in the
subject at all levels, some becoming eminent professionals in later life.
He presented 705 episodes of the monthly BBC television programme, The Sky at Night.

Email ThisBlogThis!Share to TwitterShare to FacebookShare to Pinterest
Tino Seghal at Tate Modern. 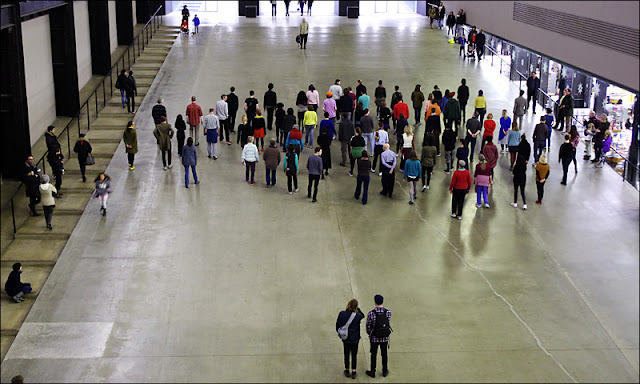 The Tino Shagal "arts installation" in the Turbine Hall at Tate Modern
is very hard to describe, you had to experience it. It is different each time
it is observed. The group of  "performers" have rehearsed away from the
Tate before performing it in a forty minutes slot in the turbine Hall. 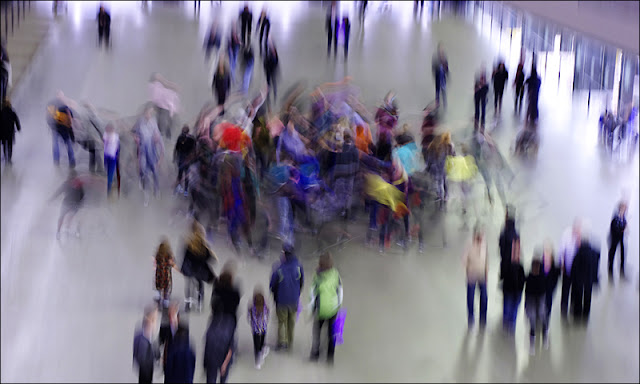 Sometimes everything was very still, with the performers standing
still or laying down on the floor, before becoming very animated. 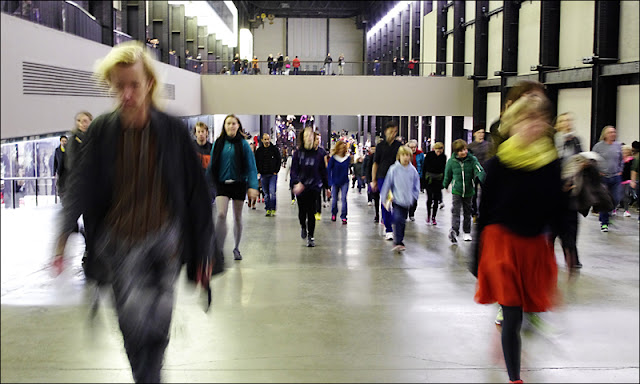 There was also a lot of walking done before performers interacted with
members of the public face to face, reciting poetry or telling stories.

Kirsty was holiday with her family in Cozumel, Mexico.
She had been Scuba diving in the sea, on surfacing from a
dive, she was hit by a speeding powerboat that had entered
the restricted area. She died instantly in front of her two sons. 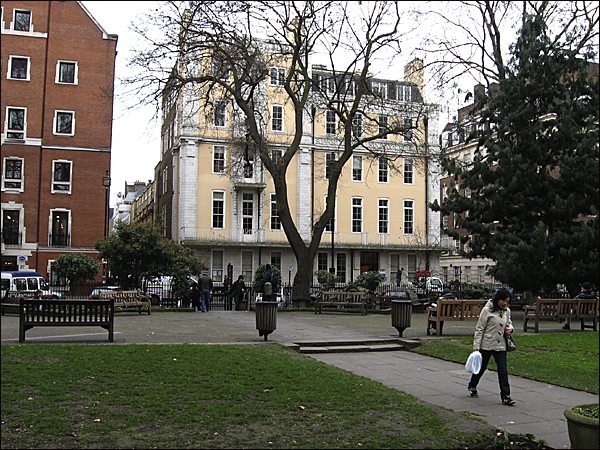 At the southern entrance to London's Soho Square there is a memorial to her.
It takes the form of a wooden bench with an inscription.
The wording quotes lyrics from her song, Soho Square.
"One day I'll be waiting there / No empty bench in Soho Square" 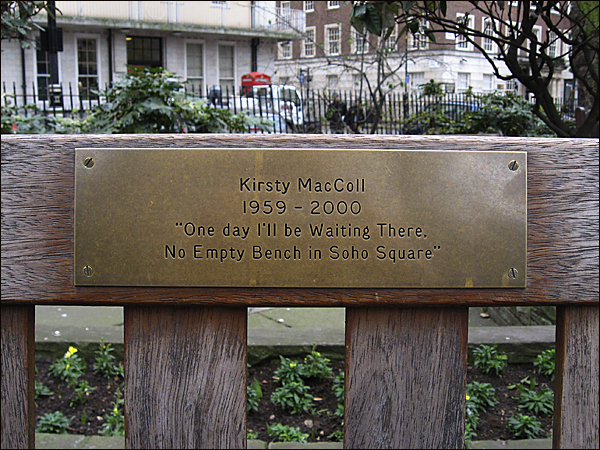 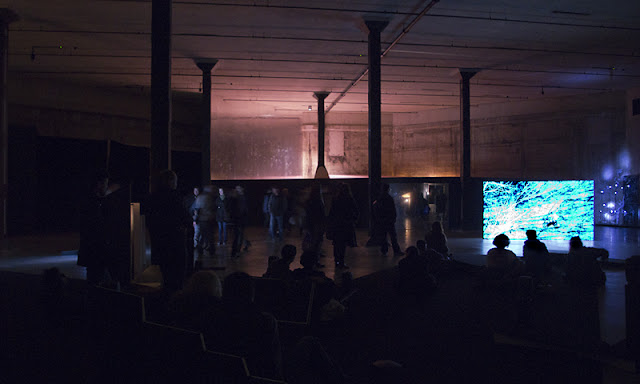 The new Tate Modern exhibition spaces are in the old oil storage tanks
that were used when the building was the Bankside power station. 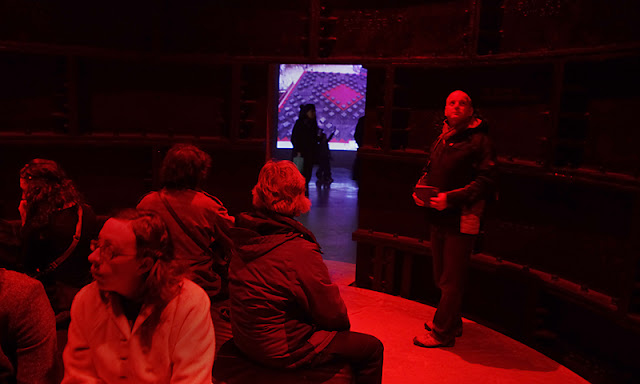